The True Cost Of Travelling Abroad For Plastic Surgery: An Exclusive For BAAPS & Sky

It was an exciting week for Flipside as our campaign with BAAPS resulted in an exclusive Sky News story on the cost of cheap plastic surgery abroad. Once you’ve read Sky’s exclusive story with some shocking case studies, check out our campaign release, below.

BAAPS Call for Action as Audit Reveals 44% Rise in Botched Cosmetic Surgery from Abroad. Cheaper can sometimes prove more expensive, says British Association of Aesthetic Plastic Surgeons, who are calling for travel insurance to be made compulsory in order to protect patients and reduce the burden on the NHS, as complications from cosmetic surgery abroad rise by 44%.

The British Association of Aesthetic Plastic Surgeons (www.baaps.org.uk) has unveiled alarming new figures that reveal Cosmetic Tourism continued and complications from patients having surgery abroad rose during the Covid pandemic as people sought out cheaper deals outside the UK.

A new BAAPS Audit showed that the number of patients being treated for serious complications following cosmetic surgery abroad is a major problem, with 324 patients requiring surgery after returning to the UK in the past four years. The annual number rose by a staggering 44% in 2021 compared to the previous year, a period when people were being advised against elective surgery and unnecessary travel.

In 2021, 75 women and 7 men were treated for complications which included some with life threatening problems such as the need for emergency surgical removal (debridement) of dead skin tissue and admission to intensive care for life support following systemic infection. These complications, despite treatment, would still leave permanent life changing physical deformities along with the psychological effects of these injuries.

A survey of BAAPS council members showed that 100% of complications came from Turkey and that Abdominoplasty accounted for 75% of complications, followed by breast surgery procedures at 25%.

Travelling for cosmetic surgery is not a new phenomenon. A BAAPS survey in 2009 highlighted the extent to which the NHS manages complications of cosmetic tourism. However, patients travelling abroad during the COVID-19 pandemic for aesthetic surgery is especially alarming.

The so called “Zoom Boom”, the demand for aesthetic procedures driven by increased awareness of one’s appearance on screen, lack of local cosmetic surgery availability and the enticement of cheap cosmetic surgery deals, seems to have driven patients abroad, resulting in BAAPS seeing an increase in patients needing correctional surgery.

The Cost On The NHS

This lack of individual responsibility is being highlighted by BAAPS, as many patients suffering complications are treated on an already strained NHS. One study presented to BAAPS in 2017 suggested the average cost to the NHS per patient was a staggering £13,500, a figure which is now estimated to be closer to £15,000. Many also need private treatment, wiping out any saving they may have made by going abroad in the first place.

Angela Perkins, 57, who travelled to Turkey in 2021, paid £8,000 for a face lift that went disastrously wrong.  Leaving her with a disfigured face, she will now have to pay over £30,000 for multiple surgeries to correct her eyes, ears, cheek and neck. She said; “If someone had told me how much the decision to go to Turkey could have cost me financially, physically and emotionally I would never have got on that plane. The last 16 months of my life have been a living hell.”

According to Mary O’Brien, President of BAAPS;

“When patients go abroad for cosmetic surgery, they usually have no knowledge of the competence and experience of the surgeon, and there is very little prospect of follow-up care and advice. Best practice is compromised by the fact that patients are only meeting their surgeon immediately before a procedure – at which point generally they are committed to and have paid for the surgery. Patients then return to the UK without adequate medical records, if any. Follow-up is difficult. Complications do occur and are usually left to the British system to pick up. The surgeons involved in these schemes do not have a work permit nor are registered in the UK, and it is unlikely there will be any possibility of seeking revisional surgery.”

“BAAPS members were very cautious in recommending surgery during the pandemic. Additionally, many private hospitals were assisting the NHS with their facilities to help with emergency and urgent medical need, as were many of the BAAPS surgeons themselves. Unfortunately, Covid does not seem to have deterred patients seeking low-cost options abroad and some UK clinics are paid to refer patients to Turkey.  Cheaper can sometimes prove to be more be expensive – if patients need things put right or are worried and need a follow up consultation they may have to fly back. That additional cost can wipe out the original saving. Alternatively, they may have to pay a surgeon in the UK to correct the procedure or the NHS may end up shouldering the responsibility.”

As restrictions ease, an increasing burden of patients with complications from cosmetic tourism needs to be avoided at all costs. BAAPS is calling for Cosmetic Surgery Travel Insurance to be made compulsory to help tackle the situation.

“Patients travel abroad mainly for cost saving. As such they gloss over expertise and the higher complication rates associated with lesser expertise puts the patients and NHS at a burden on their return. This could be addressed with compulsory travel insurance. Furthermore, increasing the overall cost for patients travelling abroad for cosmetic surgery would perhaps make them think twice about a decision that could have serious, if not lethal, consequences.” added O’Brien

About the British Association of Aesthetic Plastic Surgeons

The BAAPS (www.baaps.org.uk), based at the Royal College of Surgeons, is a not-for-profit organisation, established for the advancement of education and practice of Aesthetic Plastic Surgery for public benefit. Members undergo thorough background screening before they can join. Information about specific procedures and surgeons’ contact details can be found on the website, or by contacting their office at 020 7430 1840. Further materials can be posted to members of the public seeking specialised information.

Photo by Philip Myrtorp on Unsplash 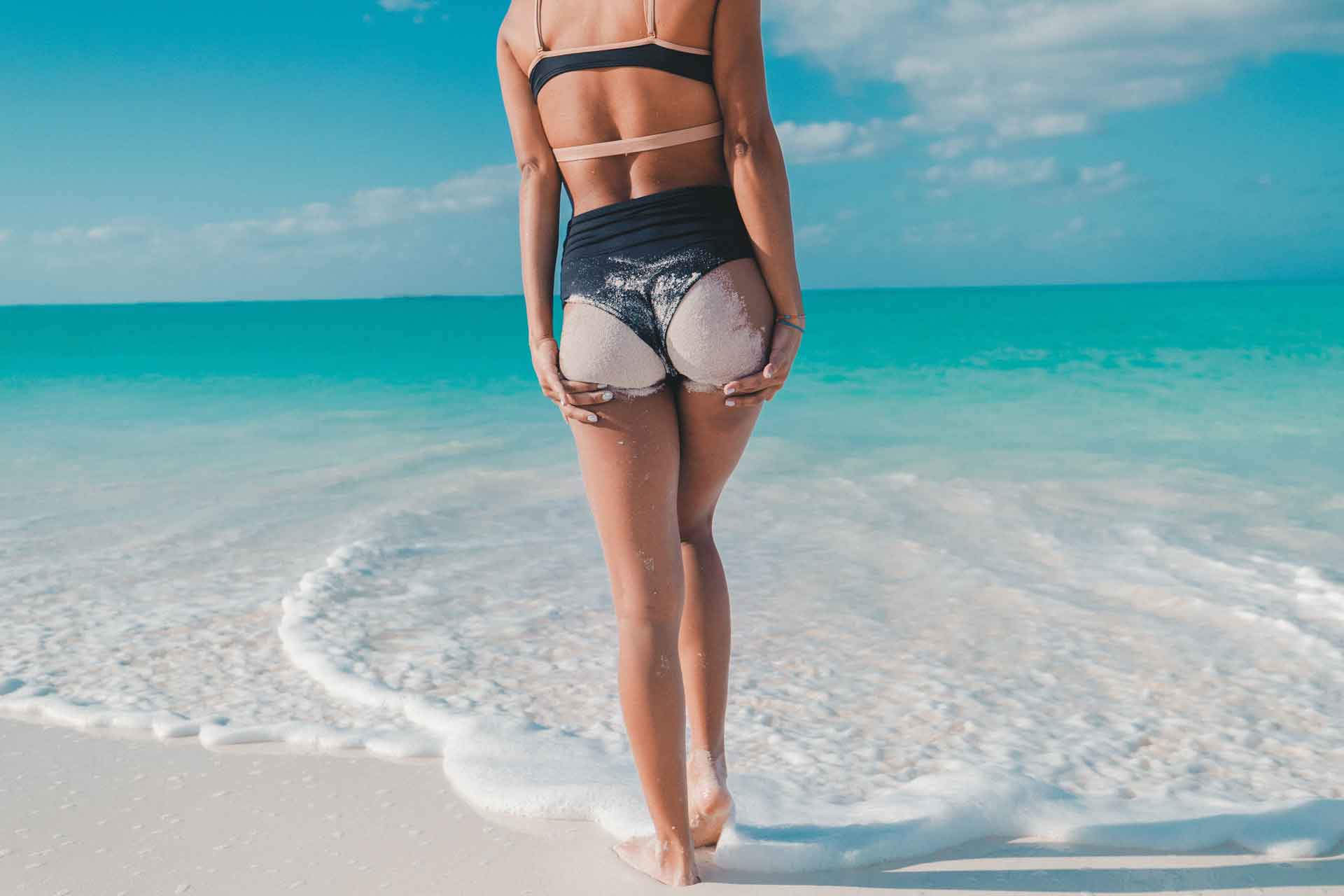 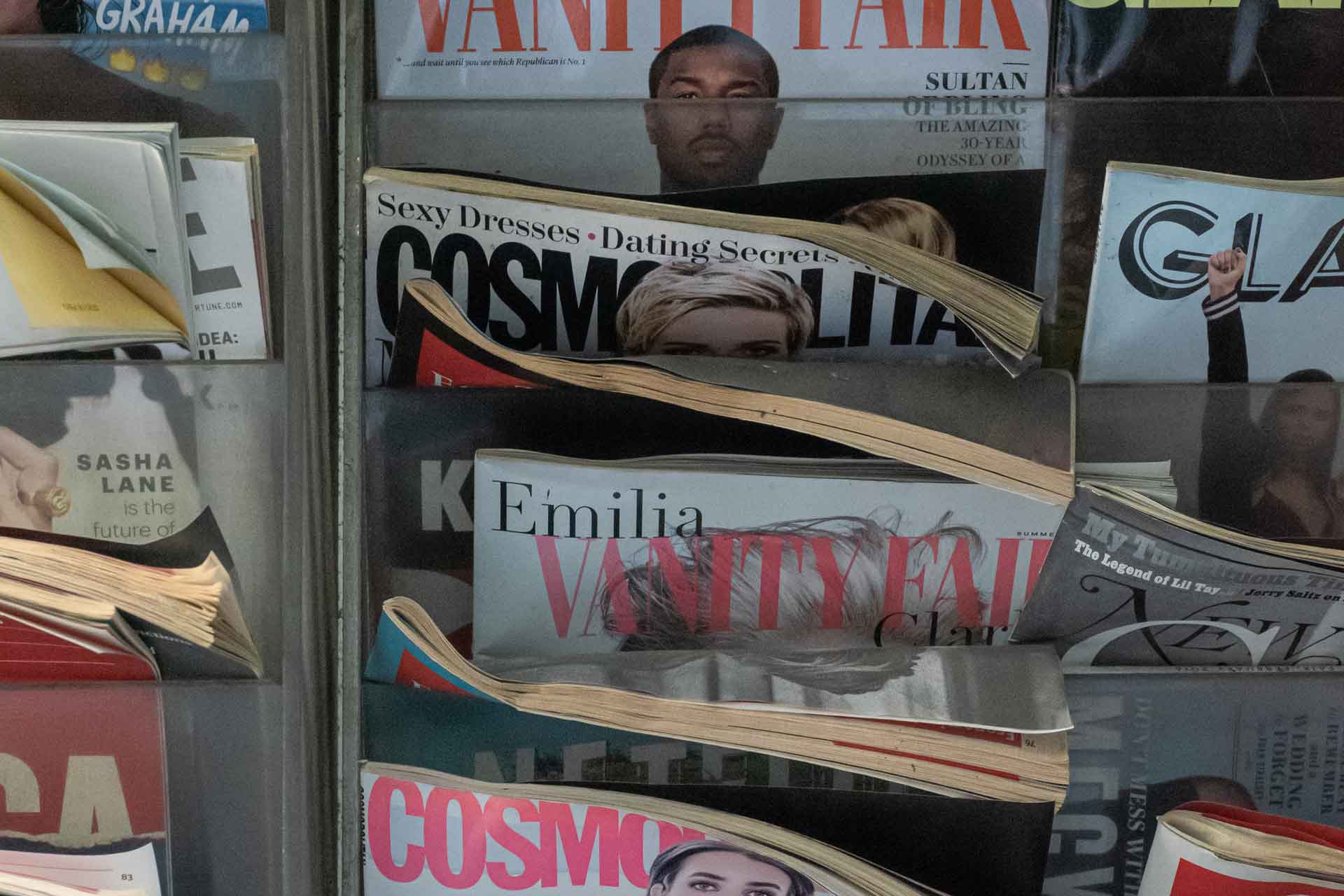 Flipside In The News 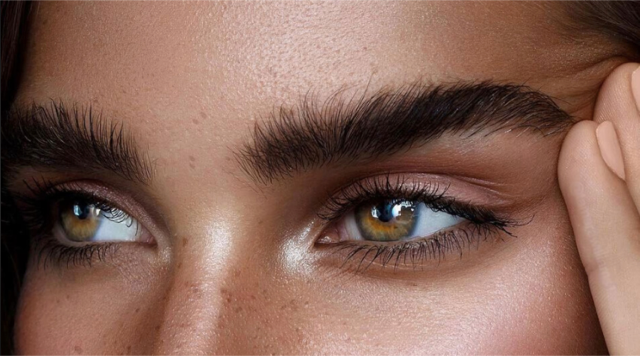 Why Brow Lamination Should (Still) Be On Your Beauty Radar