Prolon in the Press 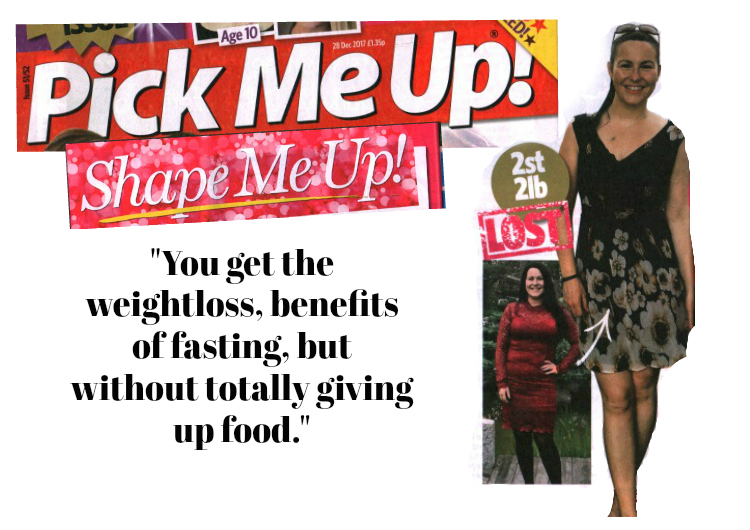 As seen in Pick Me Up magazine this week, Vicky Eldridge shares all on her journey with the Fasting Mimicking Diet, ProLon.

Having always struggled with her weight, switching between dieting and comfort eating since she was a teenager, Vicky told Pick Me Up that after she began exercising more and cut out alcohol she knew the next step was with her diet, working with Nutritionist Kim Pearson she was introduced to the Fasting Mimicking Diet ProLon.

After using ProLon for three months, including five days of fasting for once a month, Vicky lost over two stone and now weighs 10st 2lb, wearing a size 10. But most importantly, ProLon meant Vicky remained kind to herself and she couldn’t be happier with her success.

To find out more about ProLon, visit prolon.co.uk