As things are set to hot up for the bank holiday weekend, we bring you another round up of hot off the press coverage! Here’s this week’s highlights:

BAAPS were back making headlines this week. Refinery29 consulted figures from last year’s annual audit on the decline in surgical rhinoplasty, which they attribute to the rise in popularity of fillers and non-surgical nose jobs.

Meanwhile, the organisation’s insight into male cosmetic surgery trends featured in Men’s Health, citing the preference to look “tweaked” rather than “tucked” in their piece on the rising popularity of ‘tweakments’ among men.

After Emily Ratajkowski was spotted strolling around NYC in Boody’s Shaper Bra this week, the bamboo basic featured in Vogue’s run down of the model’s “business casual” look.

No Secrets also secured a lovely feature in Red Magazine at the start of this week. The Solo Eleven was included in Red’s round up of the best shampoo and body bars!

“This is one small but perfectly formed shampoo and body bar that packs a punch”, wrote Deputy Editor Sarah Ilston. “Despite its delicate, unassuming size, it never loses its shape, no matter how much it’s used, and happy customers have praised it for its silky qualities and gentle formula”.

There was, as always, a whole lot of love for our cosmetics clients too. CATRICE’s latest collection featured in OK! and Woman’s Own while essence was seen in Woman as well as Health & Wellbeing online! Their Make Me Brow Eyebrow Gel Mascara was dubbed an affordable alternative to rival some of the most coveted names on the market.

This Eyebrow Gel Is What Your Make-Up Bag Needs

Another firm favourite in the eye department, RevitaLash’s well-loved lash serum was spotted in SheerLuxe this week. The Advanced Eyelash Conditioner was praised for its ability to visibly improve lash health within just a few weeks of use.

“A multi-award winner, this iconic lash serum is popular for good reason. Clinically proven to strengthen and nourish both lashes and brows, it gets to work increasing flexibility, while preventing brittleness and breakage. With regular use, you’ll see hairs become glossier and denser – expect visible growth after just a few weeks.”

These Are The Eyelash Growth Serums That Work

Plus, DermaQuest featured in Professional Beauty and The Cheshire Magazine while Drowsy’s silk sleep mask made an appearance in Women’s Fitness.

That brings this week’s coverage round up to a close but ICYMI, we have not one, not two, not three but FOUR clients nominated in this year’s Safety in Beauty Awards! While BAAPS are nominated for Best Use of Social Media, President Miss Mary O’Brien is up for the Inspirational Person of the Year Award. The amazing BYONIK has been shortlisted in the category of Innovation & Pioneering while RevitaLash are in with the chance to be crowned Skin Hero. You can cast your vote here!

Have a lovely long weekend! 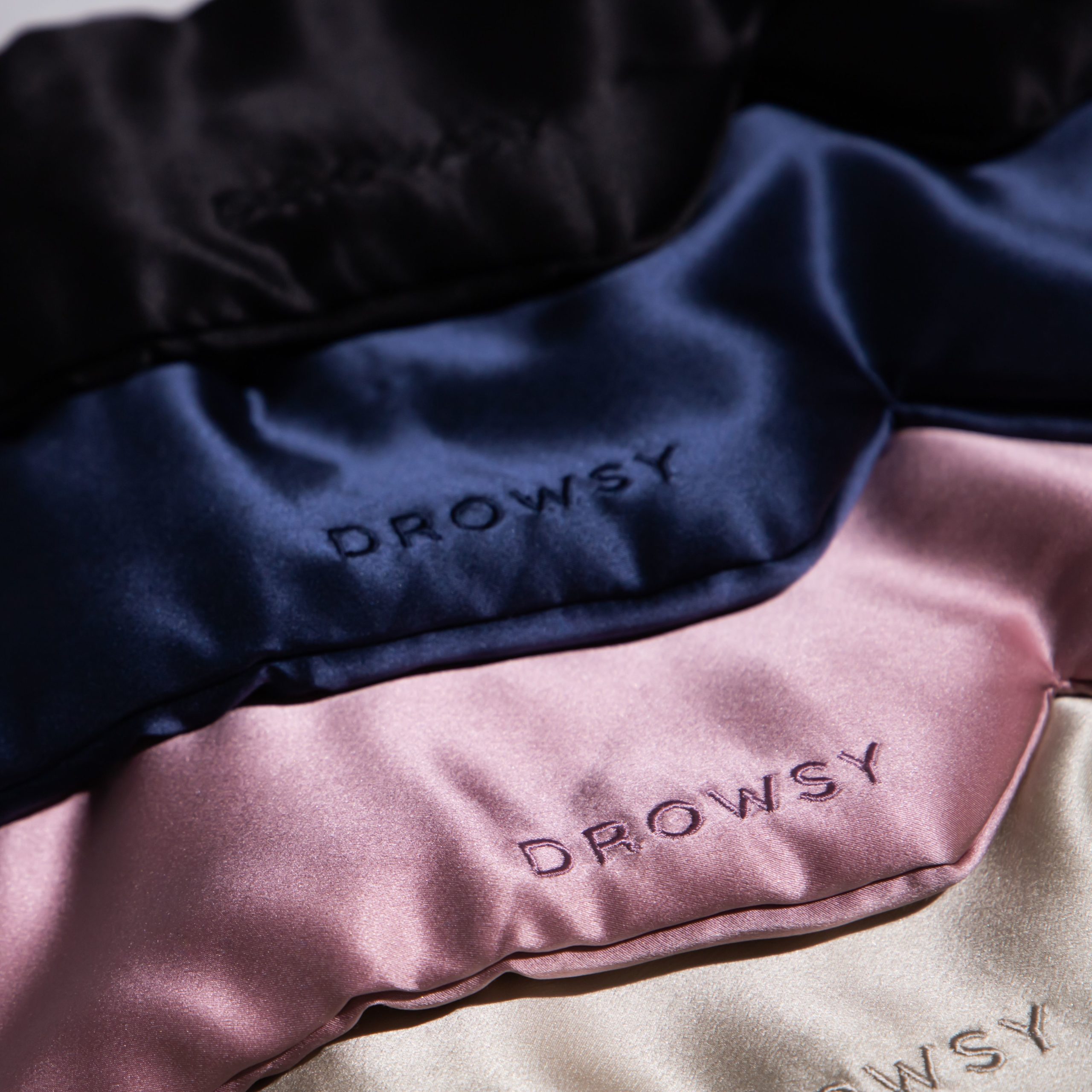 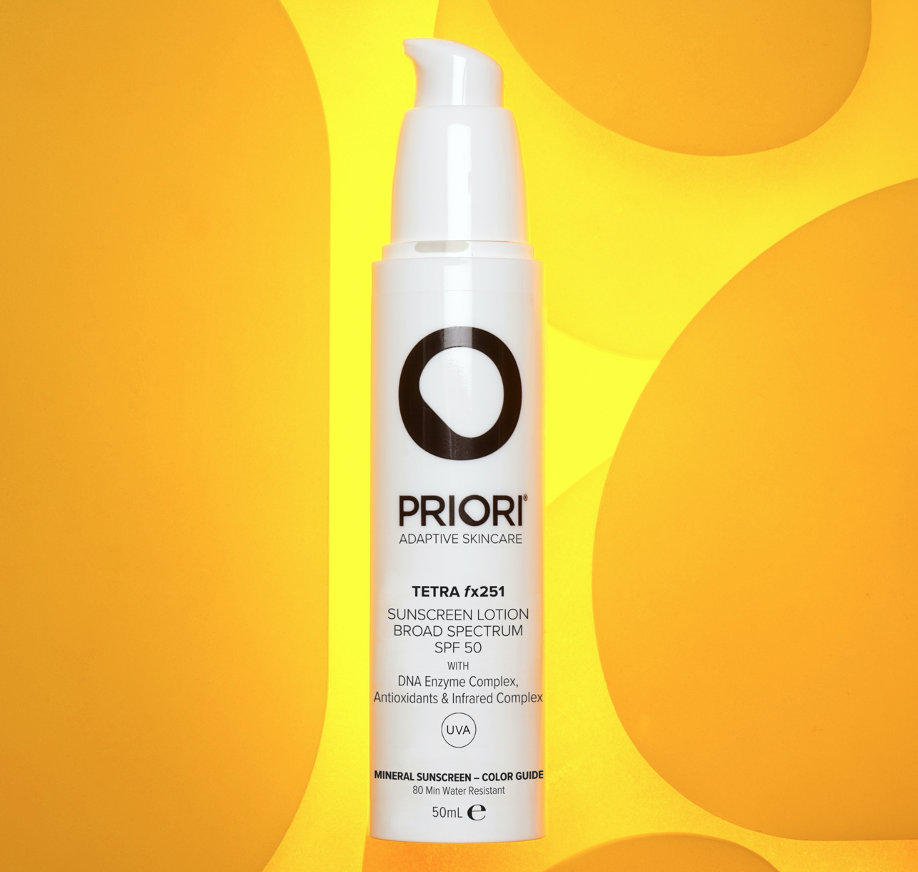 The first ever GPF has had an enhanced protection upgrade! 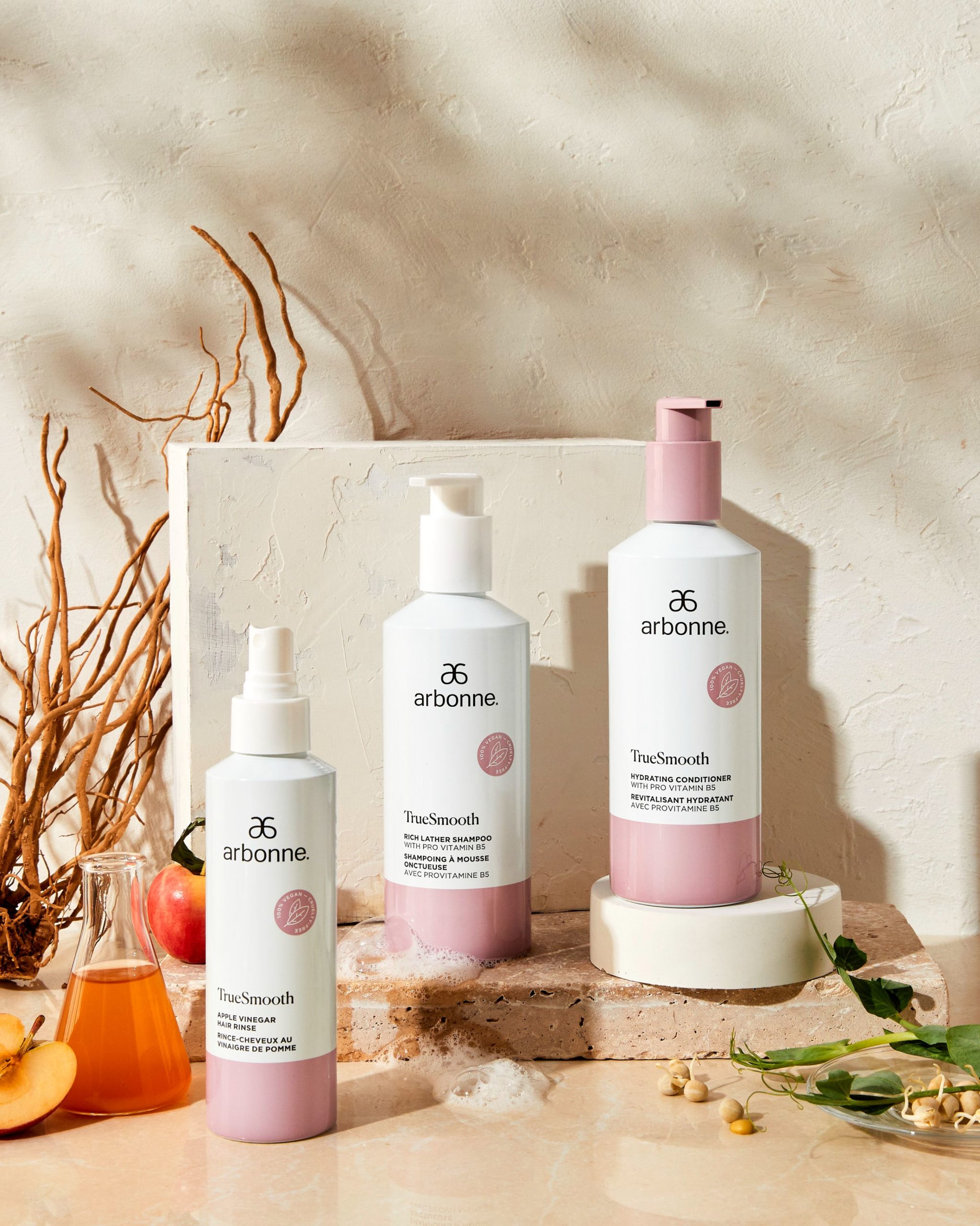