Four year old Grace Peters had been battling painful eczema since birth until her mother discovered a £4.95 all natural cleansing bar containing milk that cleared her eczema in just SEVEN days!

Grace’s mum Sarah has hailed MooGoo Fresh Butter, Olive & Cocoa Butter Cleansing Bar as a “miracle worker”. Originally from Australia, where the brand originated , Sarah now lives in the UK with her four children.  A self confessed “eco warrior”, Sarah is a huge believer in natural products but nothing had helped Grace until she discovered MooGoo.

Sarah says, “During a trip to Perth last year I saw the MooGoo products in my iridologist’s clinic and I did  more research into the brand. When I saw it was available in the UK   I contacted the company about Grace’s skin problems that were so bad she couldn’t even sleep at night.”

Sarah sent the company pictures of Grace’s skin at its worst.  Her skin was very so dry, cracked and painful.  A Fresh Buttermilk, Olive oil & Cocoa Butter cleansing bar was recommended. The non-lathering cleansing bar is rich in fatty oils which moisturise the skin and leave it feeling soft and comfortable. The bar is gentle and natural, and non-irritating.

“Grace would wake up in the middle of the night itching her skin trying to get any sort of relief. She would end up bleeding on her sheets, which was so upsetting to witness as she was helpless. I resorted to giving her antihistamine syrup to try and reduce the itching so she could try and get some rest but nothing worked. I had also exhausted any sort of prescription creams the doctors has recommended. But amazingly after just one week of using the MooGoo product both day and night the results were almost too good to be true, I couldn’t believe my eyes”

“Even during this recent heat wave Grace’s eczema has remained so much calmer. Heat is a dreadful contributor and I was so impressed with the results that I introduced other MooGoo products into Grace’s skincare regime.”

The other MooGoo products included Soothing MSM Moisturiser, packed with organic sulphur, a natural anti inflammatory compound and Irritable Skin Balm, a natural chemical free balm that sells one every minute worldwide. This uses a combination of natural moisturising oils such as Sweet Almond Oil, rich in fatty acids, Olive Squalene which mimics the oil in human sebum and Olive Oil, mixed with soothing Aloe, extracts of German Chamomile and Centella Asiatica.

Sarah says, “It was the combination of these three products that really helped Grace. The cleansing bar took down the angry eczema in days and the other products helped soothe the distressing itching and maintained the results.”

Sarah is now keen to share her tips with other mums who kids might be suffering especially as the summer heat wave continues.

“I’d suggest cutting the Cleansing Bar into quarters  so that little hands can use it and wrapping it in a muslin cloth and then using in the bath. This way kids are encouraged to it themselves. I had the idea as I use muslin in the kitchen for straining & sieving things – like making elderflower cordial, so it’s really light weight and allows the water through to react with the soap. I tie the muslin with a bit of string so it effectively becomes a ‘soap on a rope’ effect. The muslin also acts as a bit of a face cloth so it gives good cleaning.”

The MooGoo founder Craig Jones says, ‘Our eczema and psoriasis products work by using natural oils to improve the skin barrier function combined with natural anti-inflammatory ingredients. Although there is no miracle cure for eczema and its related allergies, it has worked for many people and spread via word of mouth.” 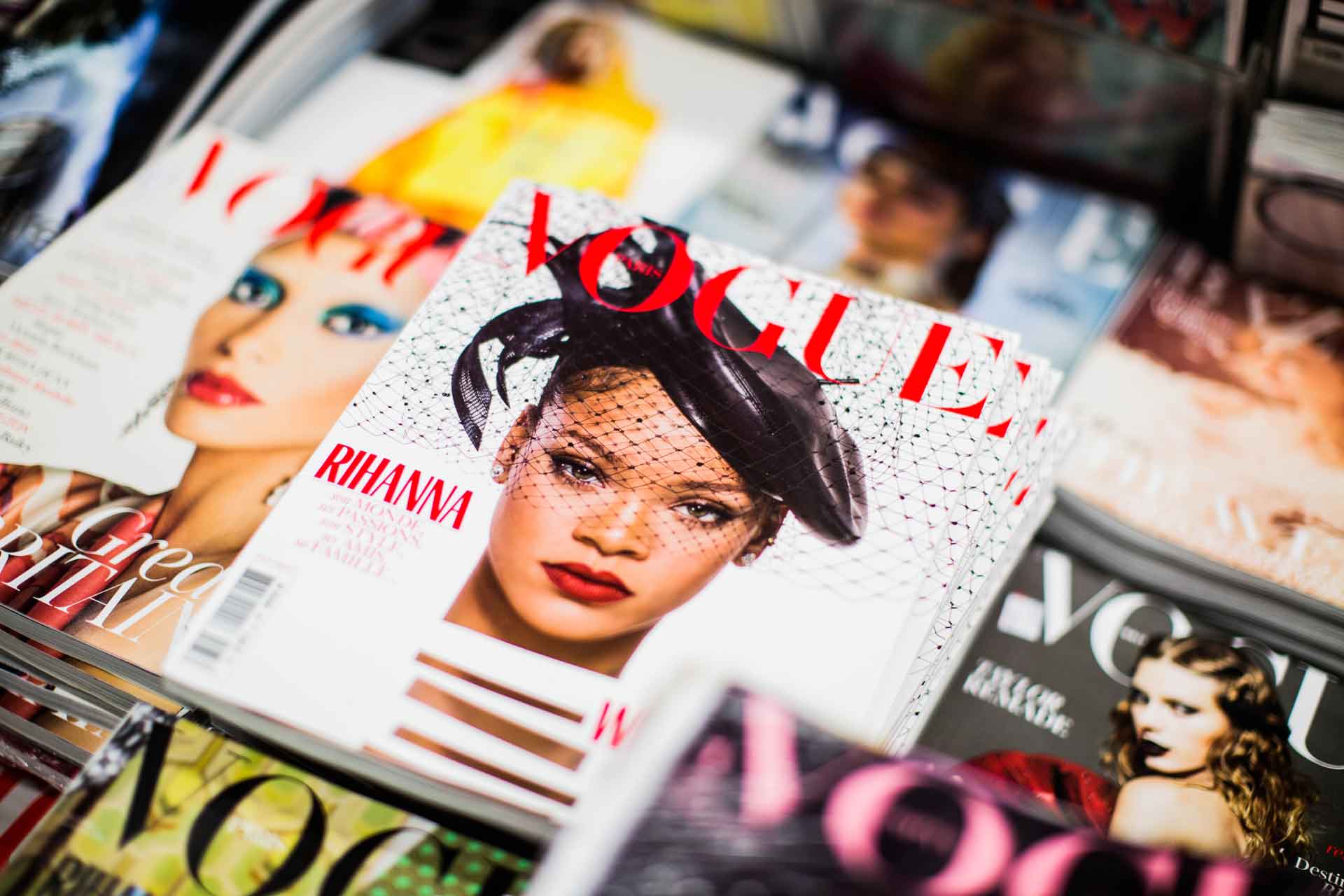 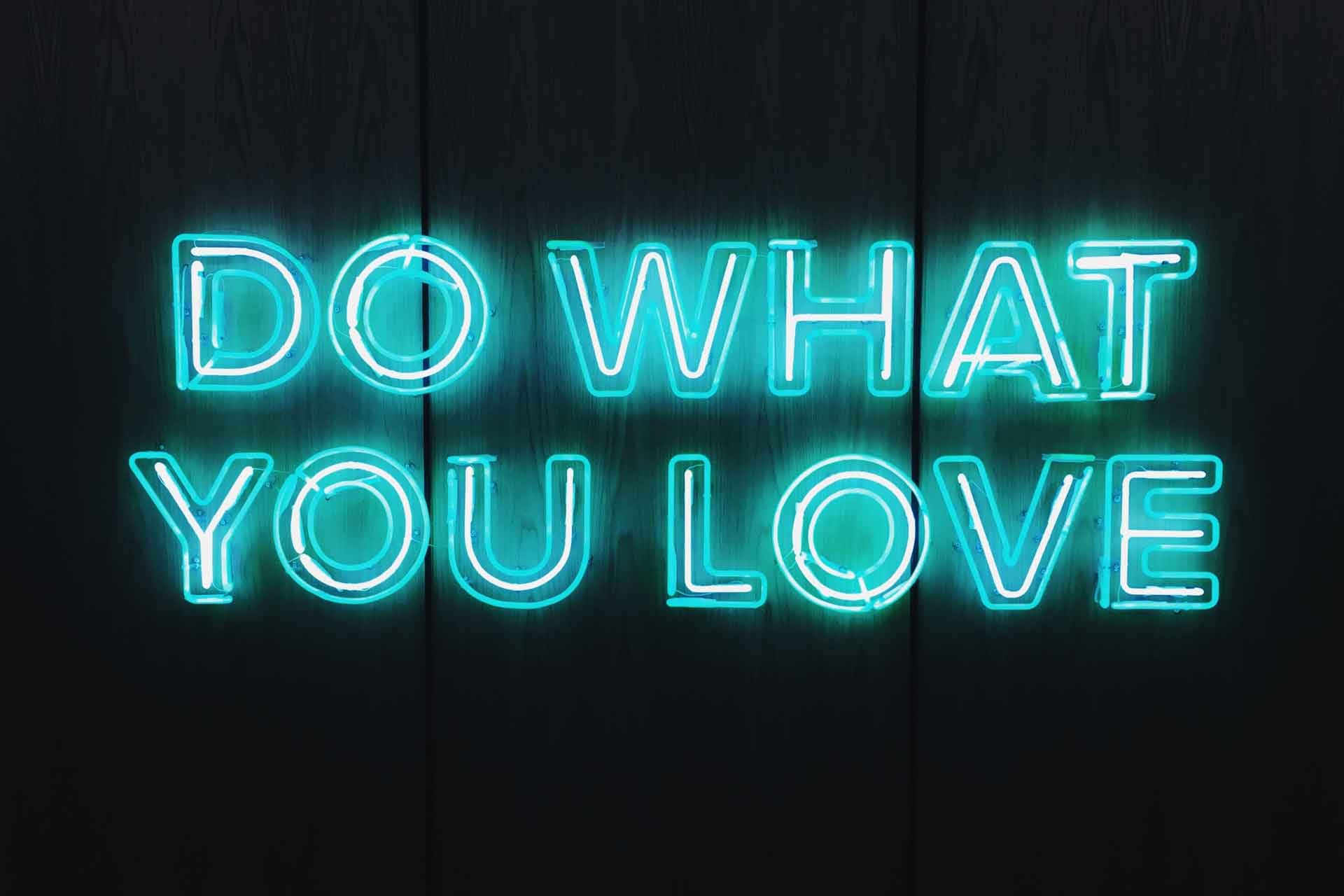 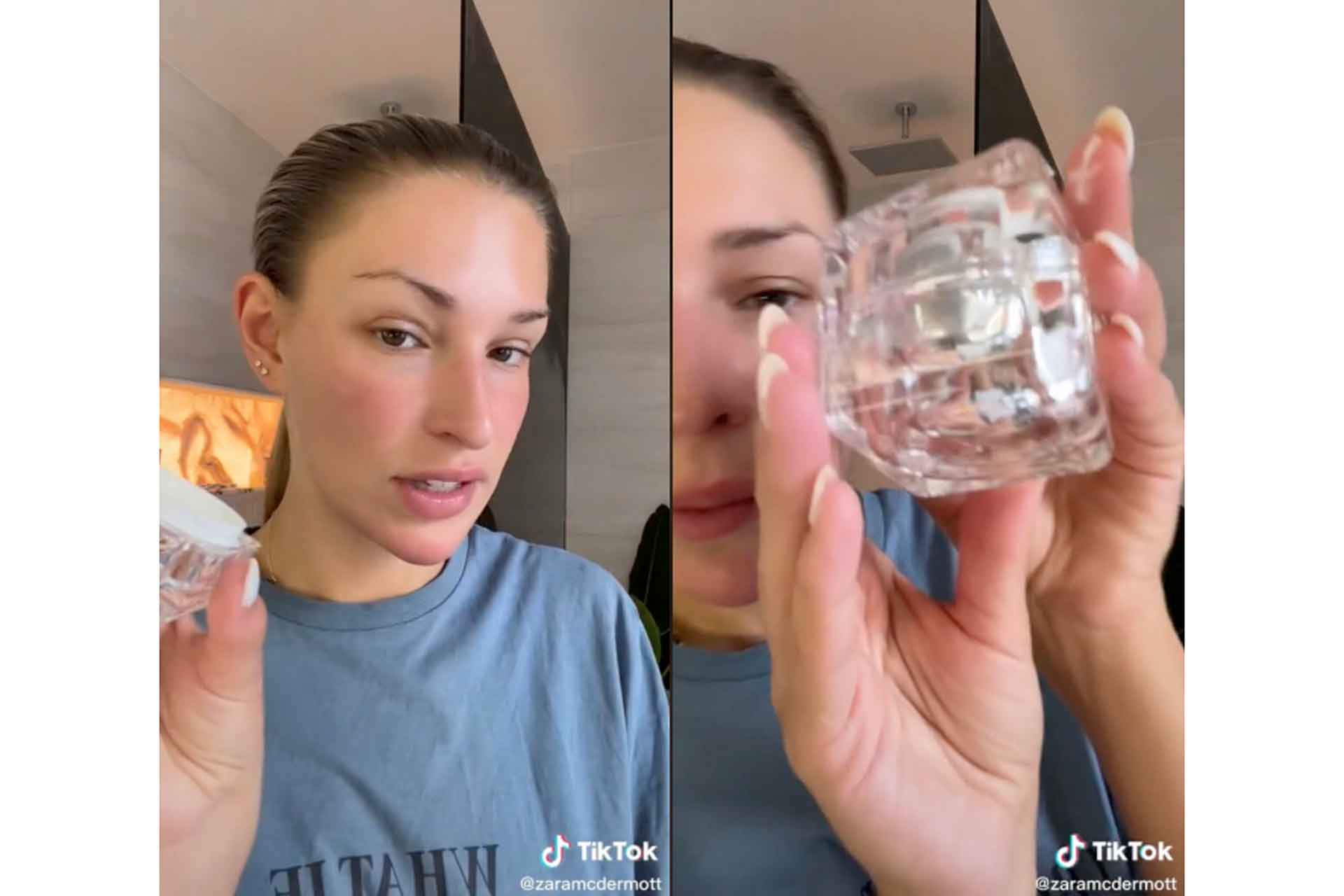